The Popglas were an equally colorful and radical element in the conservative glass world when they were launched in 1967. In the USA, pop art with Andy Warhol and Roy Lichtenstein had just made a breakthrough and from Swinging London inspired hippies, the Beatles and Mary Quant.The daring colors were found by Gunnar Cyrén in Copenhagen, where he went to watch tropical aquarium fish, always surprising in their color combinations: "They are handsome even though they clash with all the rules in color theory."

Each color scheme is made in a numbered edition. In the autumn of 2021, new production will start, a total of twelve different color combinations will be produced. 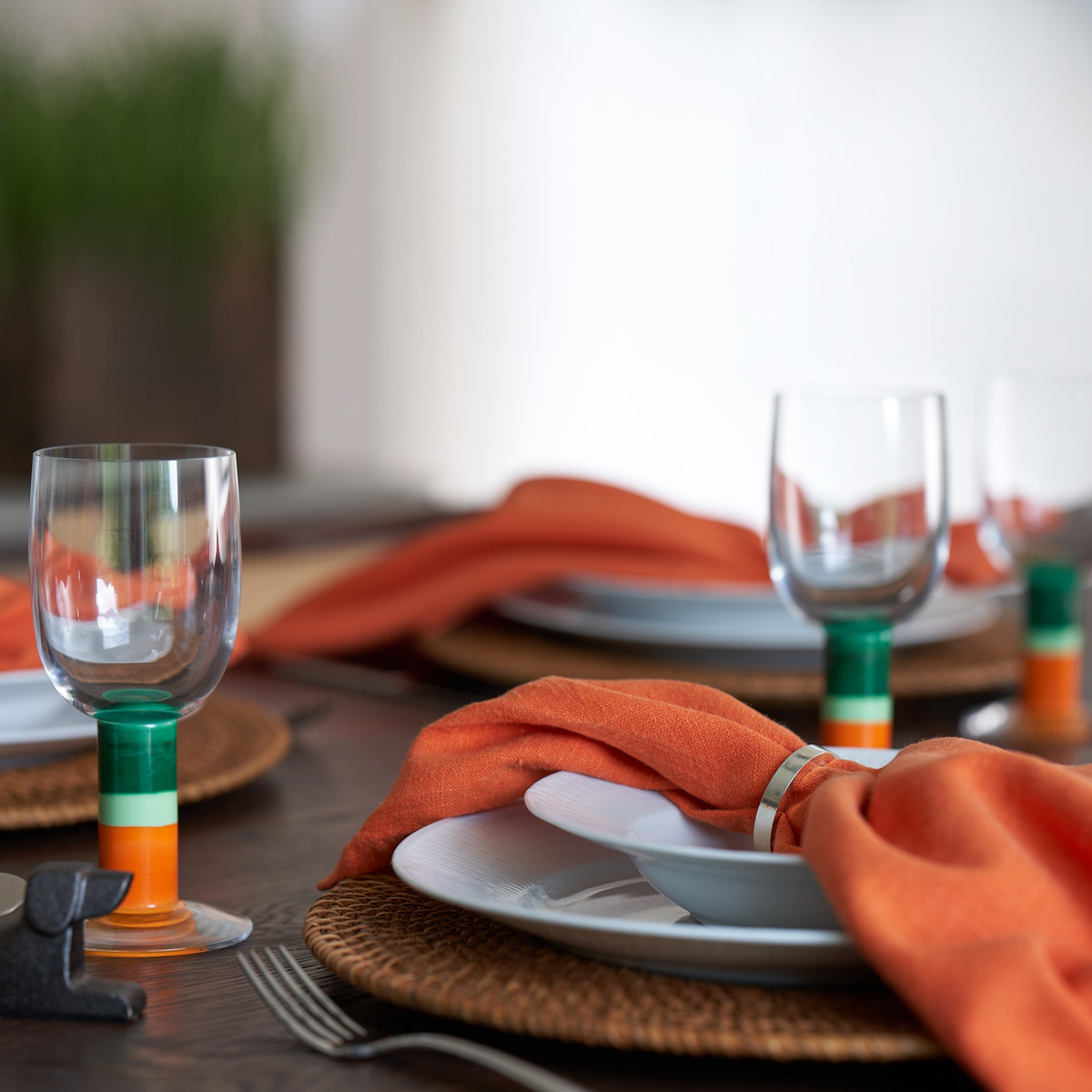 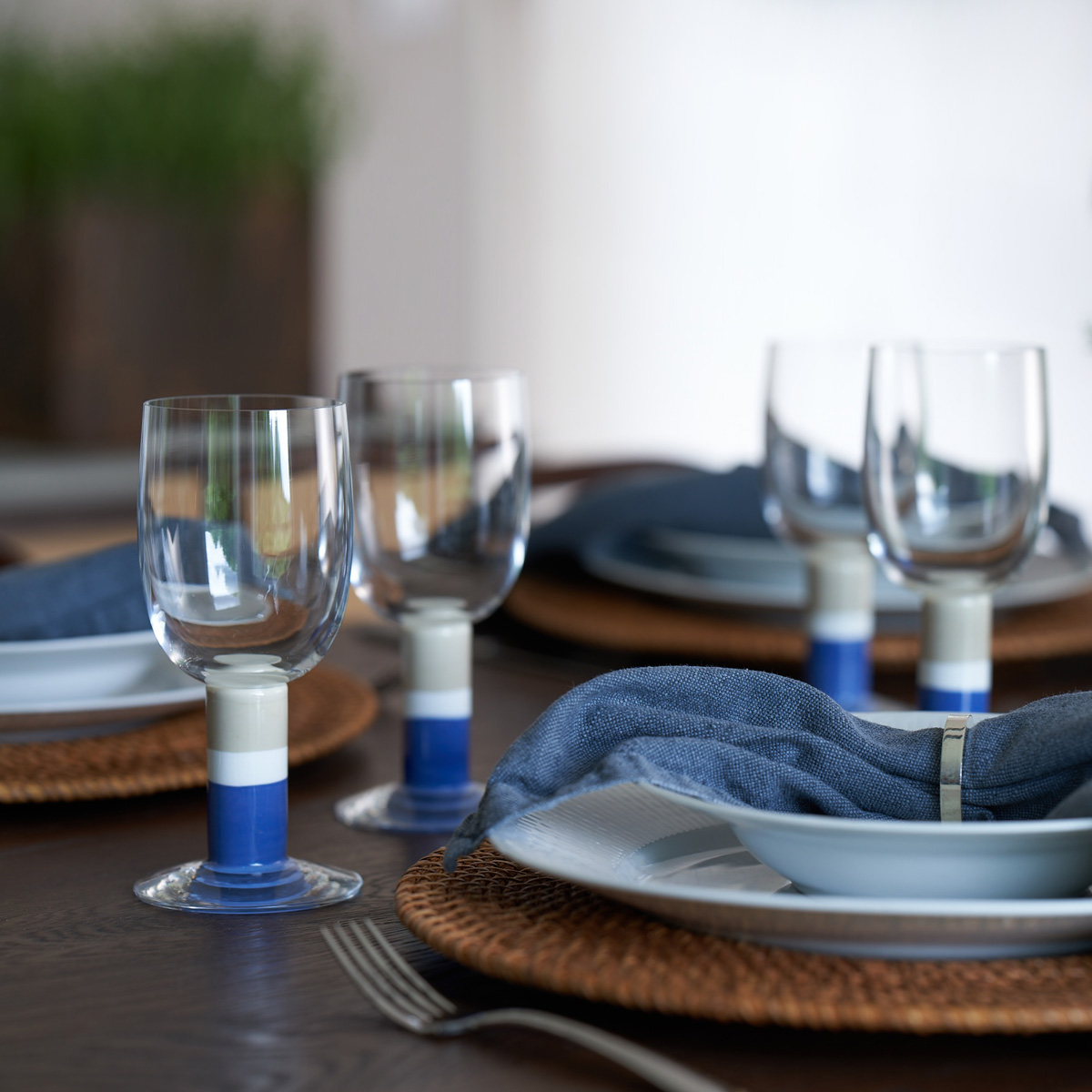 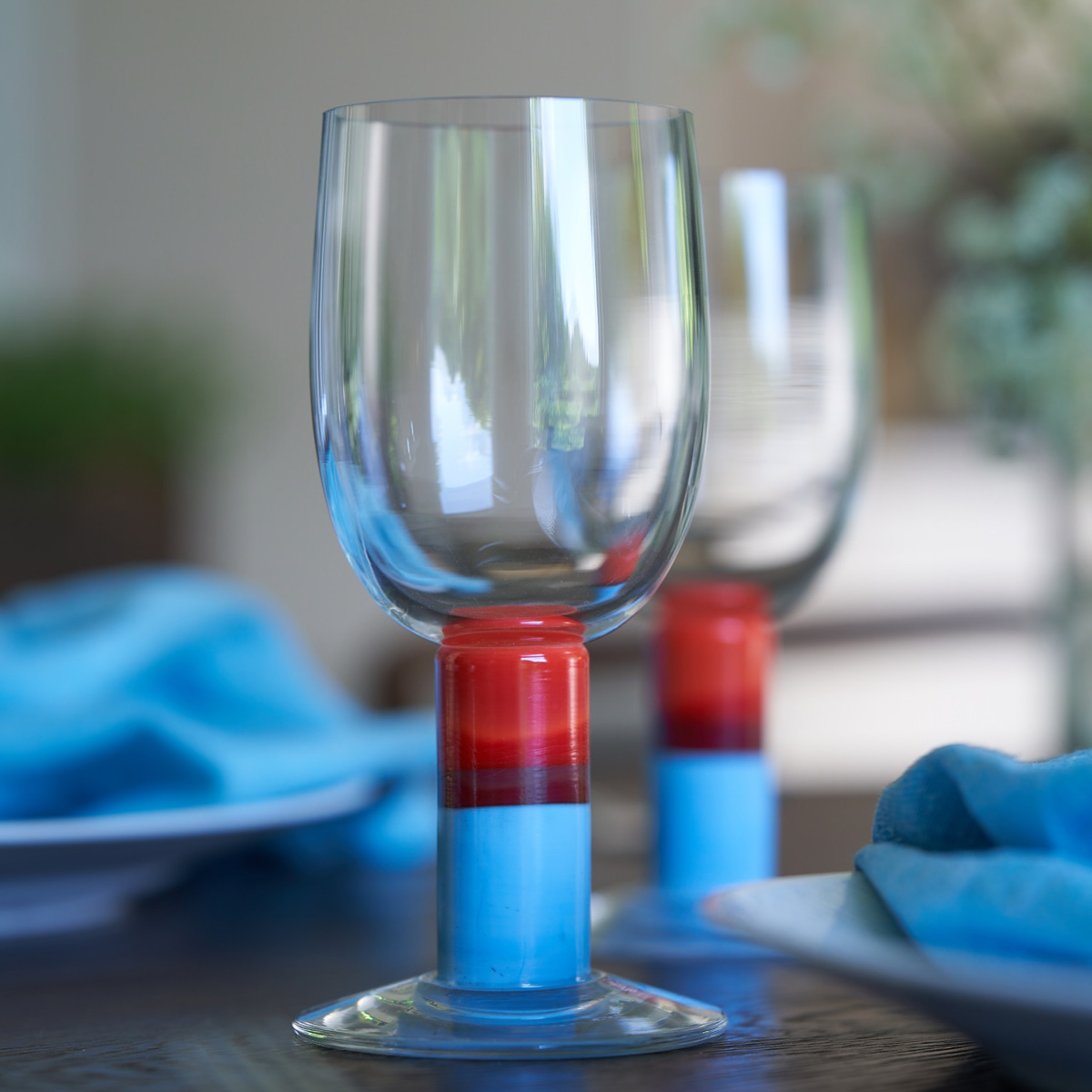 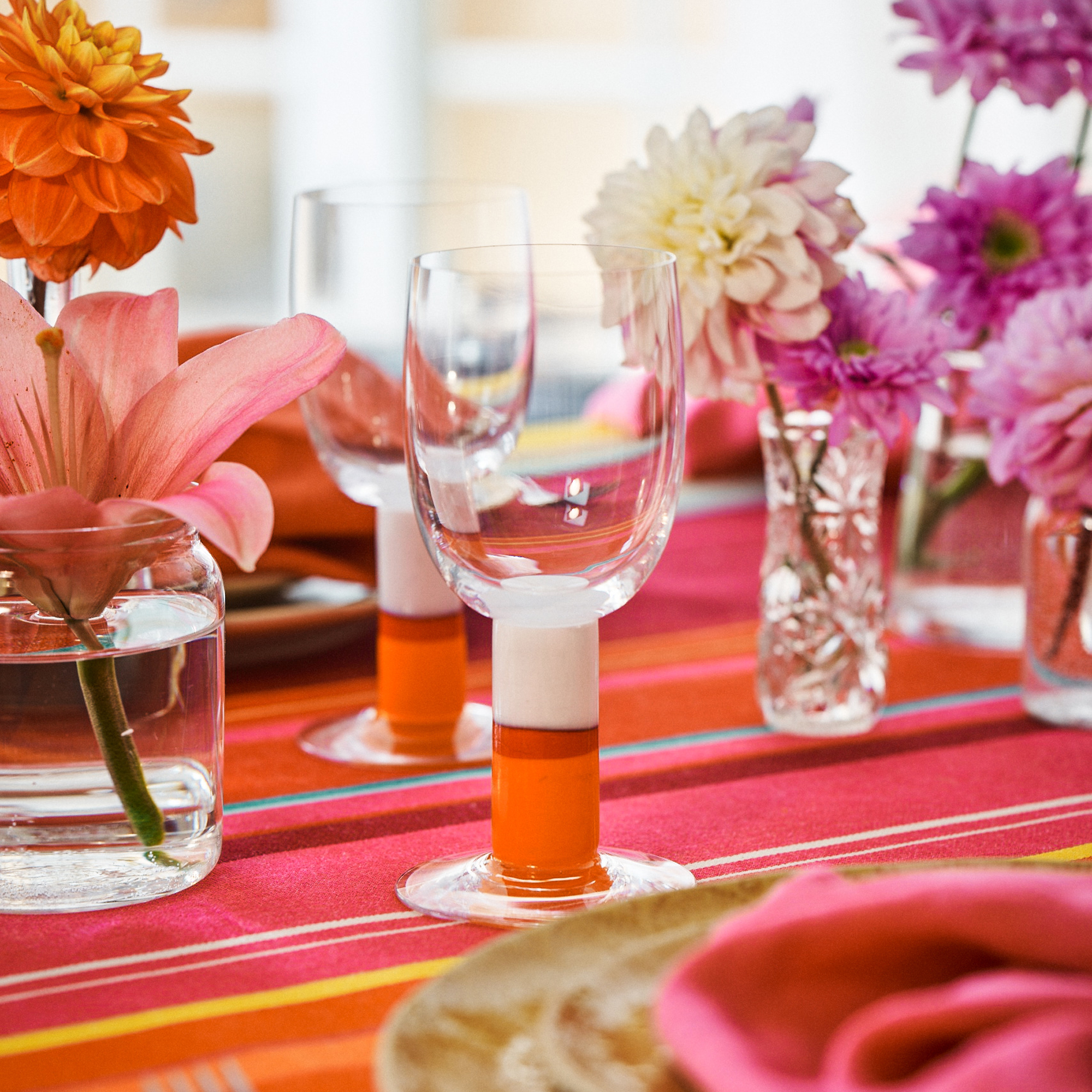 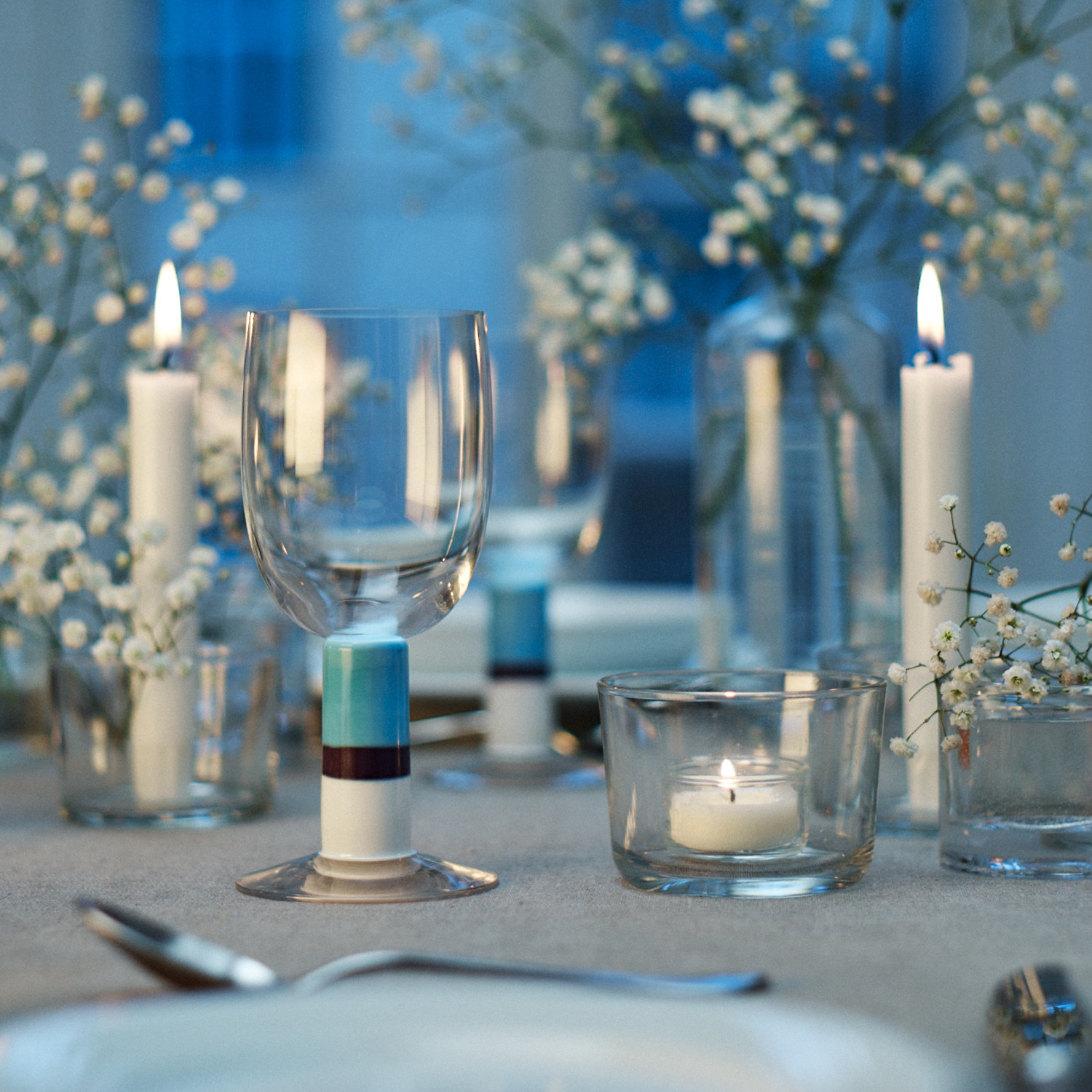 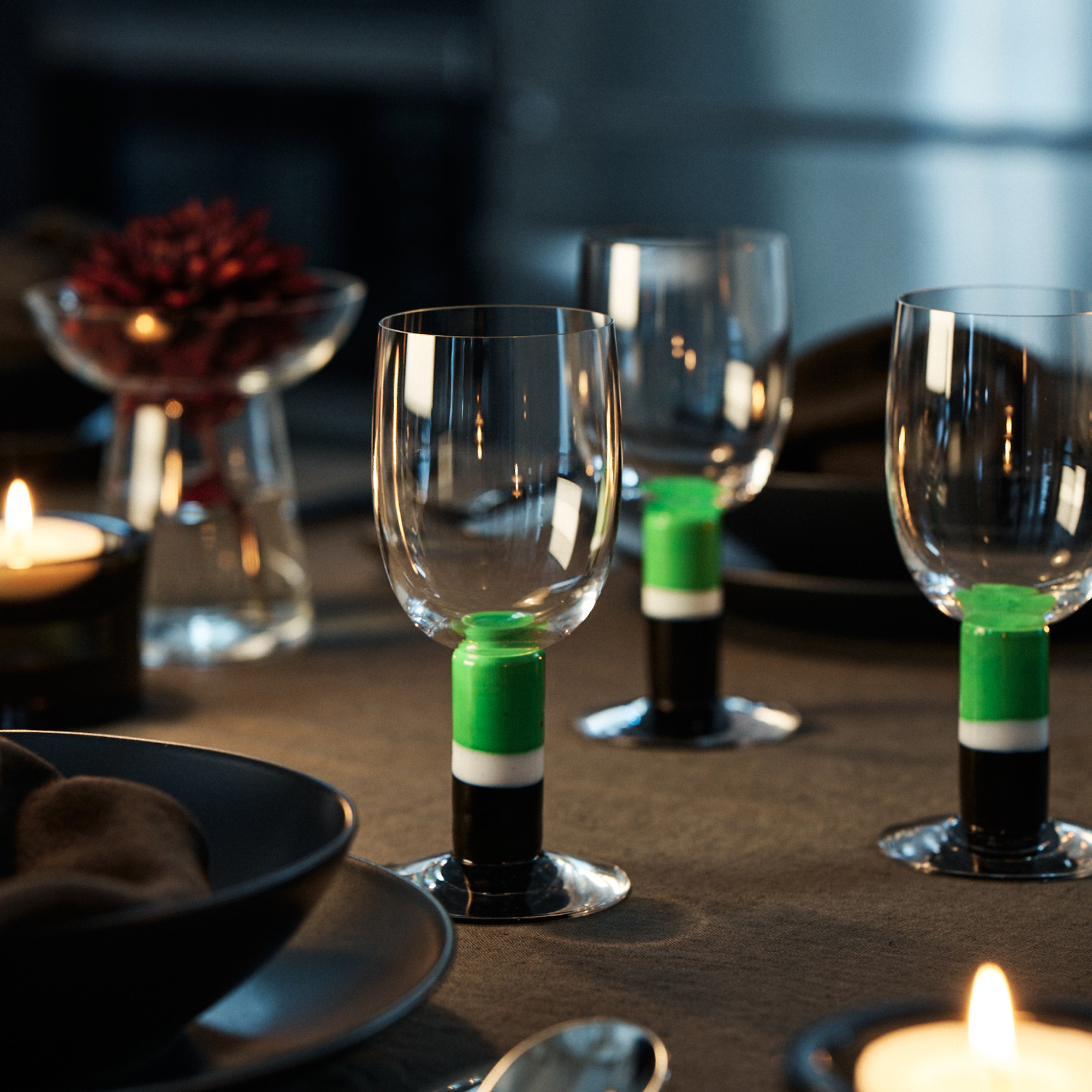